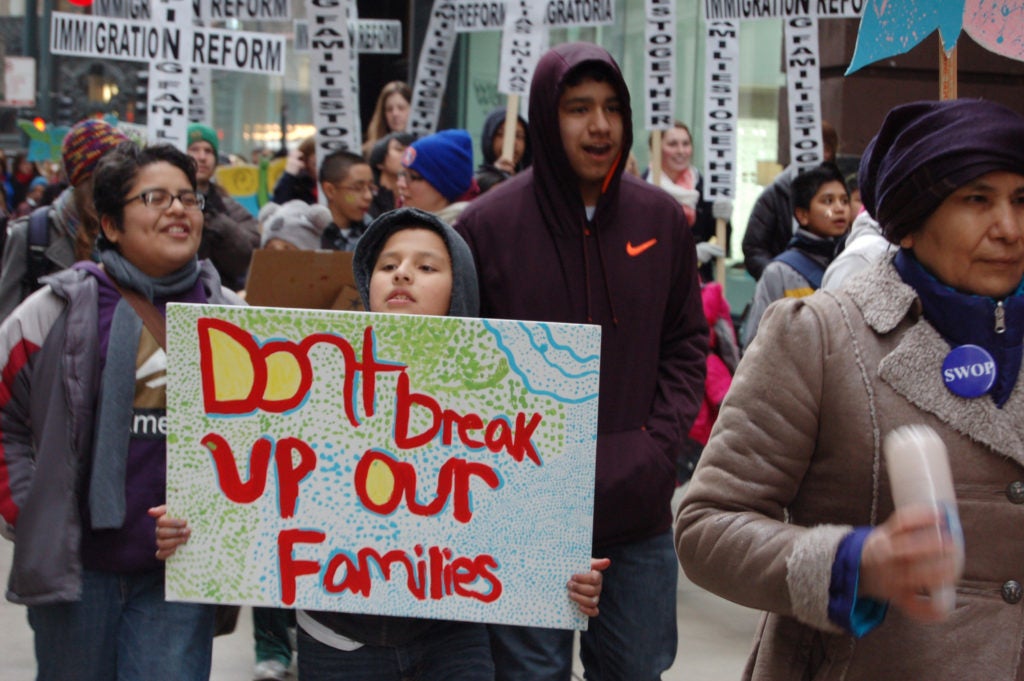 The nation’s immigration laws should be fair and humane and work to strengthen families. As it stands, President Trump’s immigration proposal tears families apart instead by tying the lives of Dreamers with severe family immigration restrictions.

Since 2012, approximately 900,000 Dreamers, including over 5,000 Filipino nationals, have benefited from the Deferred Action on Childhood Arrivals (DACA) program. Thanks to DACA, undocumented youth have been able to attend college, serve in the military, and become entrepreneurs.

The administration’s decision to end the program puts the lives of Dreamers and their families in limbo. It is time for Congress to act and provide certainty for these youth, who for all intents and purposes, have been raised as Americans.

Family immigration is the primary route for recent Filipino immigrants to come to the United States.  Grandparents often take care of grandchildren while parents work to support their families, and family members often work together to start businesses, create jobs and pay taxes.

In 2016, 85 percent of Filipino nationals who obtained lawful permanent resident status did so through family preferences.  Sadly, many Filipino Americans must wait well over 20 years to be reunited with their family members. Any reforms to family immigration should maintain current family preferences and address excessive delays in processing family visas.

“Having just honored Dr. Martin Luther King, Jr. last month, we are reminded that individuals of every color, creed, and origin are entitled to dignity and respect,” said David Mesa, NFALA president.

“Dr. King’s Dream would have included Dreamers,” Mesa stated. “Our nation is stronger when families are preserved and all are fully empowered to contribute to society.  President Trump and Congress must come to an agreement that acknowledges the contributions of immigrants and their families to the fabric of our nation.”