U.S. guided-missile destroyer to be named after hero Telesforo Trinidad

U.S. guided-missile destroyer to be named after hero Telesforo Trinidad 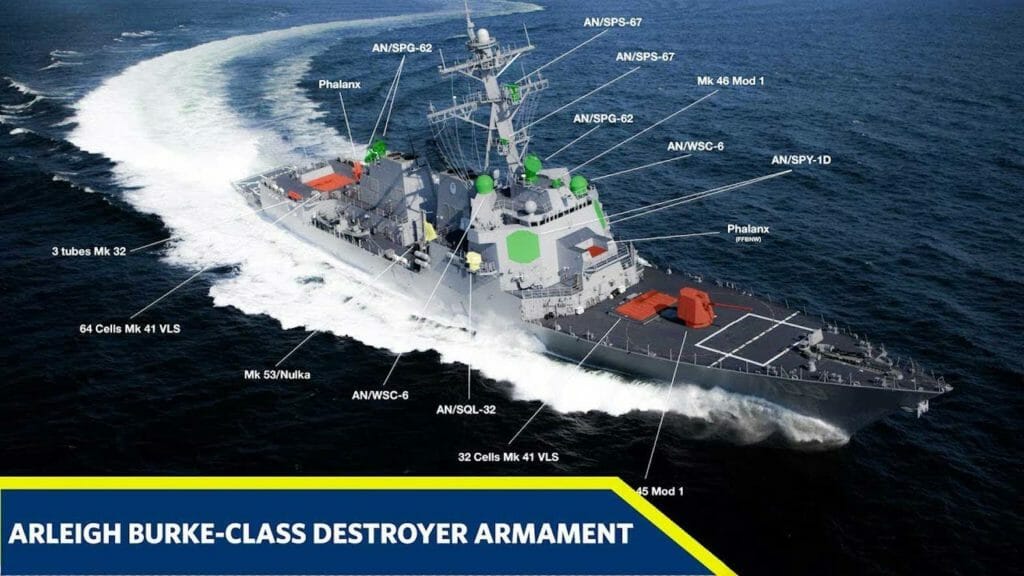 The ship that will bear Trinidad’s name will be Arleigh Burke-class guided-missile destroyer. YOUTUBE

A future guided-missile destroyer will be named the USS Telesforo Trinidad in honor of a Filipino sailor who rescued two crew members when their ship caught fire more than a century ago.

U.S. Secretary of the Navy Carlos Del Toro announced Thursday, May 19, that the ship will be named after Fireman Telesforo De La Cruz Trinidad, the only Filipino in the U.S. Navy to be awarded the Medal of Honor.

He received the honor for his actions on the USS San Diego in 1915 and at a time when it could be awarded for noncombat valor.

Trinidad, a native of Panay who died in 1968 at age 77, was aboard the USS San Diego in January 1915 when boilers exploded, killing nine. He was among the more than 250,000 Filipino soldiers who served in World War II, including thousands who died during the brutal 1942 Bataan Death March in the Philippines.

The naming was hailed by veterans and civilians in both the U.S. and the Philippines who had campaigned for it also to honor the thousands of sailors of Filipino descent who have served in the U.S. Navy since 1901, when the Philippines was a United States territory. 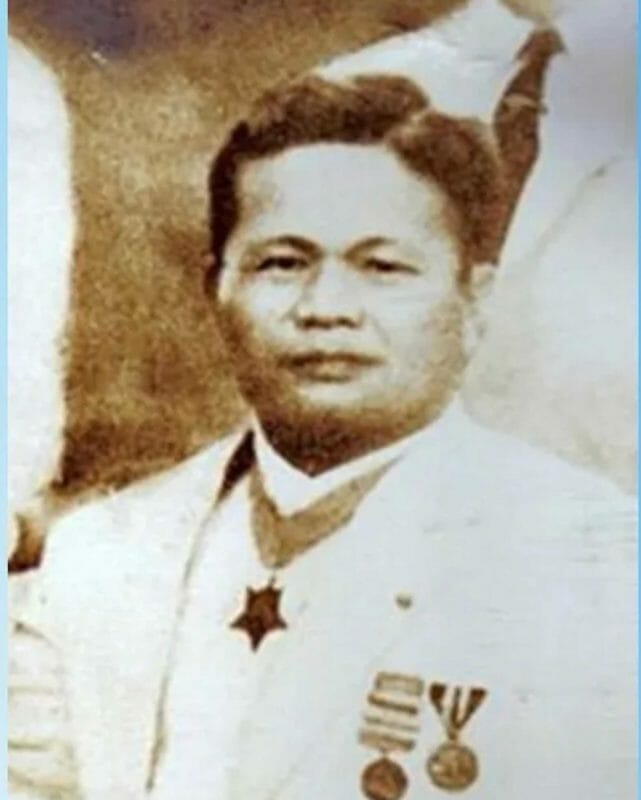 Telesforo Trinidad, a Filipino sailor, rescued two crew members when their ship caught fire more than a century ago. FACEBOOK

“This ship and her future crew will be a critical piece in strengthening our maritime superiority while also emphasizing the rich culture and history of our naval heritage,” Del Toro said in a statement released Thursday.

The statement said the ship that will bear Trinidad’s name will be Arleigh Burke-class guided-missile destroyer. Del Toro said the destroyers are the backbone of the U.S. Navy’s surface fleet.

View comments
TAGS: Filipinos in the US Navy