Filipina 'QAnon Queen’ in Canada gets followers in trouble

Filipina ‘QAnon Queen’ in Canada gets followers in trouble 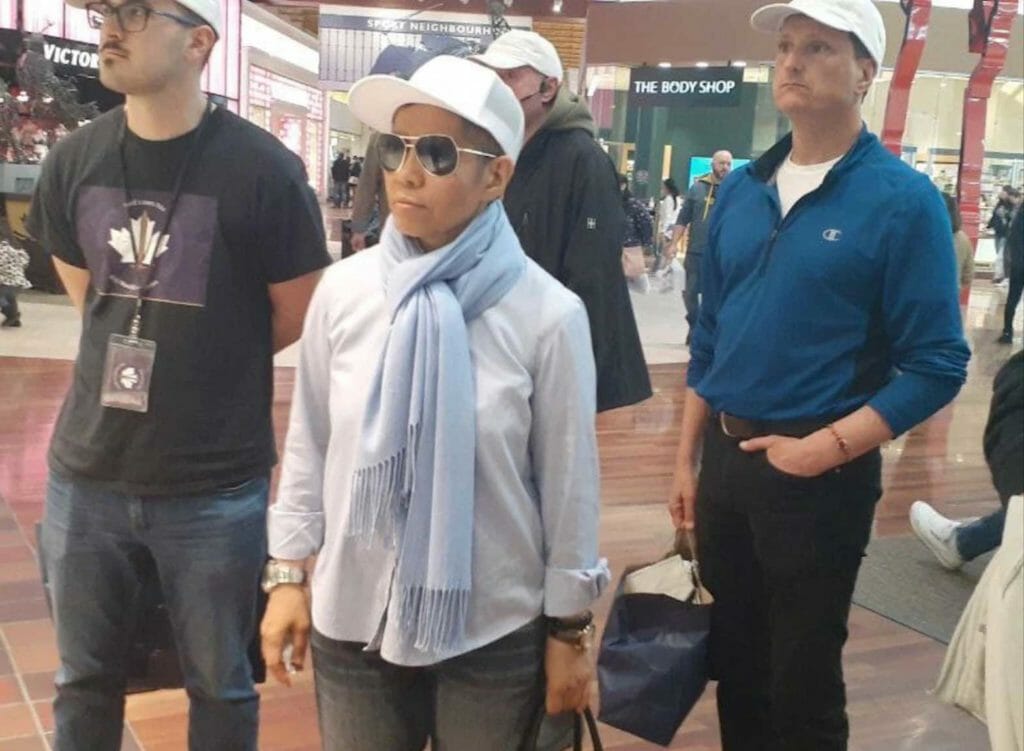 Followers of Romana Didulo, the “QAnon Queen of Canada,” stopped paying their utility bills because she declared them “free.” Now utility companies are cutting off their water and electricity bills. TELEGRAM

Many followers of a Filipina QAnon infuencer are finding their water and electricity utilities cut off for non-payment because they followed her decree that utilities are “free.”

Romana Didulo, a middle-aged immigrant, has 70,000 followers on Telegram who believe her claim to be “the true queen of Canada” who’s running the country behind the scenes.

The Victoria, B.C-based Didulo is now on a crowd-funded tour of Canada in a rented RV with several of her followers, making “meet and greets” in towns and attracting crowds as large as 50.

But now some in their group chat say they are thousands of dollars behind in bill payments. Many of Didulo’s followers include seniors on fixed incomes.

Still, one woman follower repeatedly told her fellow QAnon Queen believers she has “stopped paying hydro, water, natural gas, property taxes, line of credit, and my credit cards,” VICE reported. “Those still living in fear are making it harder to get out (of ‘enslavement’). Don’t be afraid, because we’re in this together.”

But Didulo has received frantic queries on her forum page. One said, “Queen Romana please What do I say to the City of Red Deer trying to shut off my water on Monday.”

Another said, “Dear (Queen Romana), when will the service companies stop shutting off our services for nonpayment?” “I just had my water supply shut off today in Stratford, Ontario.”

Didulo told her followers that “those sending the bills are robots.” So a few are proudly posting images of the warnings they’re getting from bill collectors and have ignored.

A researcher of fringe communities like QAnon said Didulo’s promise of abolished taxes or debts is intoxicating for some people, who may have to “learn the hard way” that this promise is false.

One follower, however, told VICE that ”the ones who should be worried is the utilities companies, failure to comply with Queen Romana Royal Decrees carries a heavy penalty.”

Indeed, Didulo has issued “royal decrees” on Telegram, with “Decree 24,” declaring that electricity is now free in Canada. “Decree 15” abolishes income tax. “Decree 23” makes water bills illegal. Decree number 79 pushes back the price of rent and propane back to 1955 levels.

One decree, however, sparked complaints from followers. It’s the one changing the age of consent to 24.”

Some ex-followers who stopped paying their bills and suffered consequences have turned against Queen Romana Didulo. A few of them have joined a chat group whose aim is to bring her down.