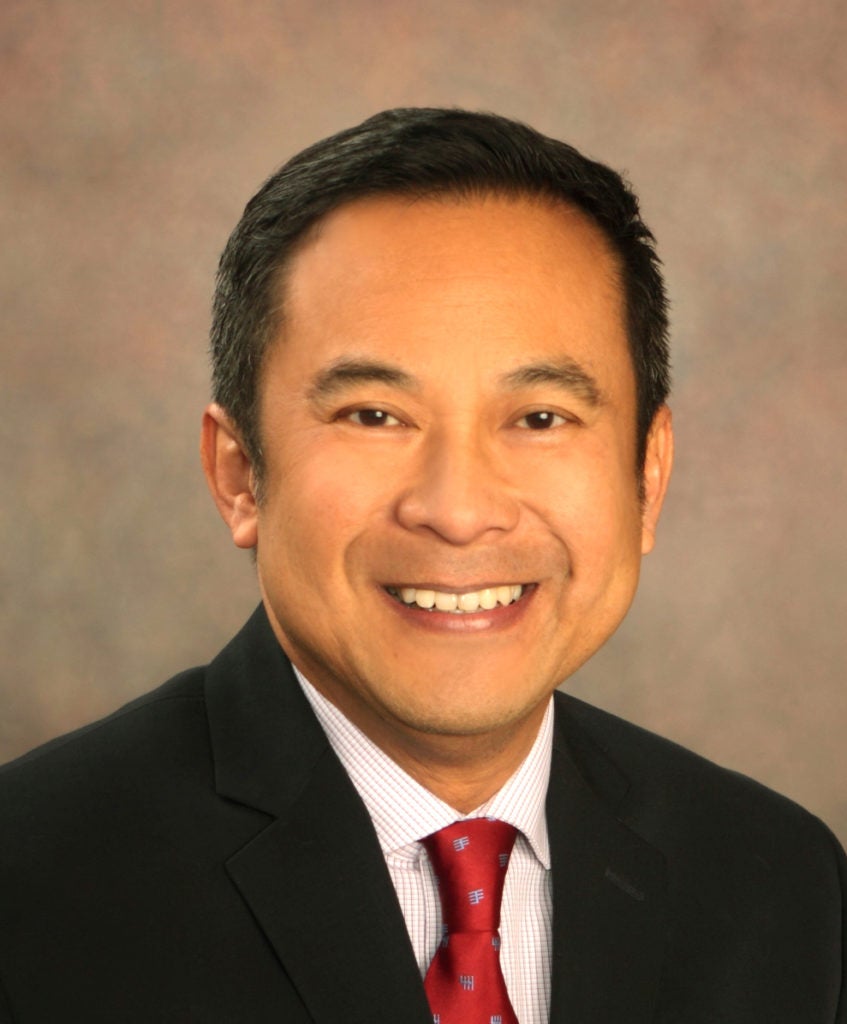 First Fil-Am El Cerrito City Mayor Gabriel Quinto vows to protect immigrant communities in his city living to its billing as a sanctuary city founded by refugees from the 1906 San Francisco earthquake.

Mayor Gabriel Quinto reacted strongly to the statement of Acting Immigration and Customs Enforcement (ICE) Director Thomas Homan that the federal government will not allow California to be a sanctuary state for undocumented aliens, implying that “at-large arrests in local neighborhoods and at worksites” will be conducted.

Homan told Fox News that if local politicians “don’t want to protect their communities, then ICE will” in response to California Governor Jerry Brown’s signing of SB 54, the state sanctuary bill that protects the rights of immigrants, including those of an estimated 2.3 million undocumented ones.

“If ICE decides to go El Cerrito,” Mayor Quinto adamantly declared, “Contra Costa County has a plan that will use county money for a rapid response group and they will work with church groups like the Catholic Church of Oakland Diocese whose volunteers will be working the Public Defender’s Office if anyone arrested in any part of the county is taken by ICE.”

Quinto is now in the last year of his current term that started in 2014 as Mayor of Contra Costa County City of El Cerrito. This is said to have been founded by refugees from the 1906 San Francisco earthquake and was incorporated in 1917 as a village with 1,500 residents. More than a hundred years later, El Cerrito has a population of about 24,000.

The Berkeley-born Quinto traces his roots to the province of Pangasinan in Northern Luzon where his parents were born.

His father, Santiago De Guzman, who came to the United States in 1927, fought in WWII in the Second Filipino Battalion of the U.S. Army and saw action in the Battle of New Guinea.

His father and mother, Isidra, who helped their extended family in the Philippines were his role models although he also follows the teachings of Pope Francis as well as the Dalai Lama.

A proud Filipino American, Quinto is grateful for the support of the first Fil-Am State Assembly Member Rob Bonta as well as of many of the Fil-Ams in the El Cerrito community and the state.

The former Councilman, Mayor Pro Tempore and now Mayor helped make sure the city established a “progressive minimum wage hike” to $15 by 2019.  El Cerrito also continues to be the Green City of Contra Costa County, being one of the first cities in the county to join Marin Clean Energy for cleaner electrical sources. Mayor Gabriel Quinto is also a regular fixture of major Filipino events like the annual Pistahan. This was taken during the 2015 Pistahan. CONTRIBUTED

Among Quinto’s goals as mayor include moving the senior center to the temporary building next door to the Public Safety Building by June 30.

“I will also work to change El Cerrito from General City to Charter City, to have the vote on the November ballot and let the voters decide. Charter City designation is important as it will add funding for local projects such as affordable housing and California Public Employees’ Retirement System (CalPERS) retirement funding,” explained Quinto.

Quinto would like to be remembered as the first Fil-Am and LGBT Mayor who made sure that women and minorities and the Lesbian Gay Bisexual and Transgender community had the opportunity to serve in City Boards and Commissions.

Mayor Quinto also wants the same communities to have the opportunity to open small businesses and raise families in “one of the best small cities near San Francisco, with great transportation options like BART, AC Transit, Biking and casual car pools.”